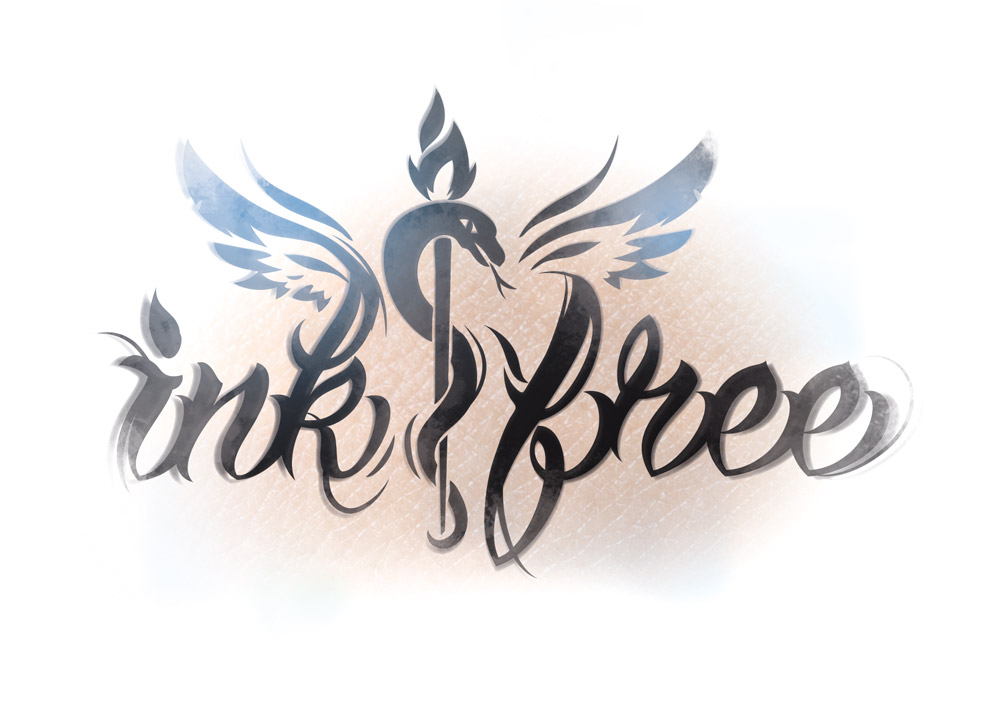 What does glacier-mummy Ötzi from the neolithic period and David Beckham have in common? Both have tattoos. Mummys from Chile situated that human got tattoos for over 7000 years. The function and meaning of tattoos changed over the years. Once decoration of sailor, gangs and prisoners, tattoos are nowadays popular in every social class – whether it might be as passing fashion, spiritual expression or religious closeness. Therefore, it is no surprise that approximately ten million people are tattooed in Germany – that is 12 percent of the german population. The germans get their first tattoo mostly at the age 16 to 20. 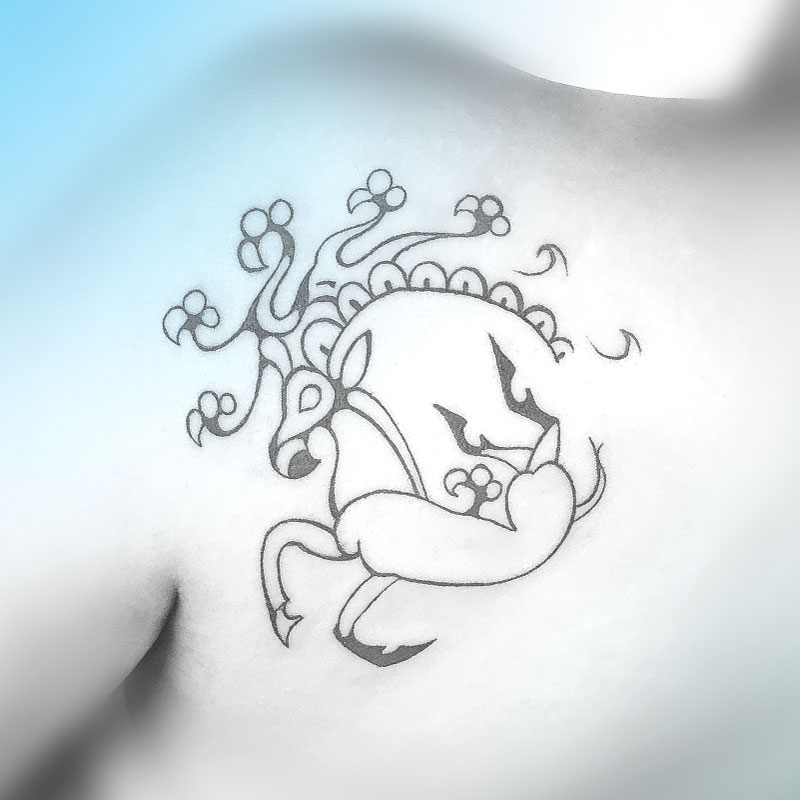 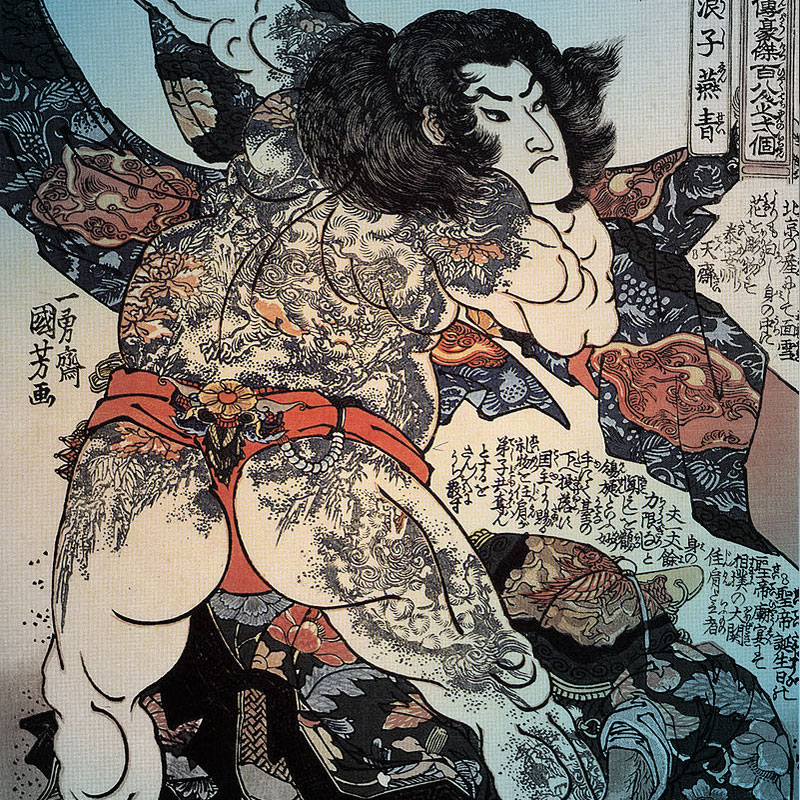 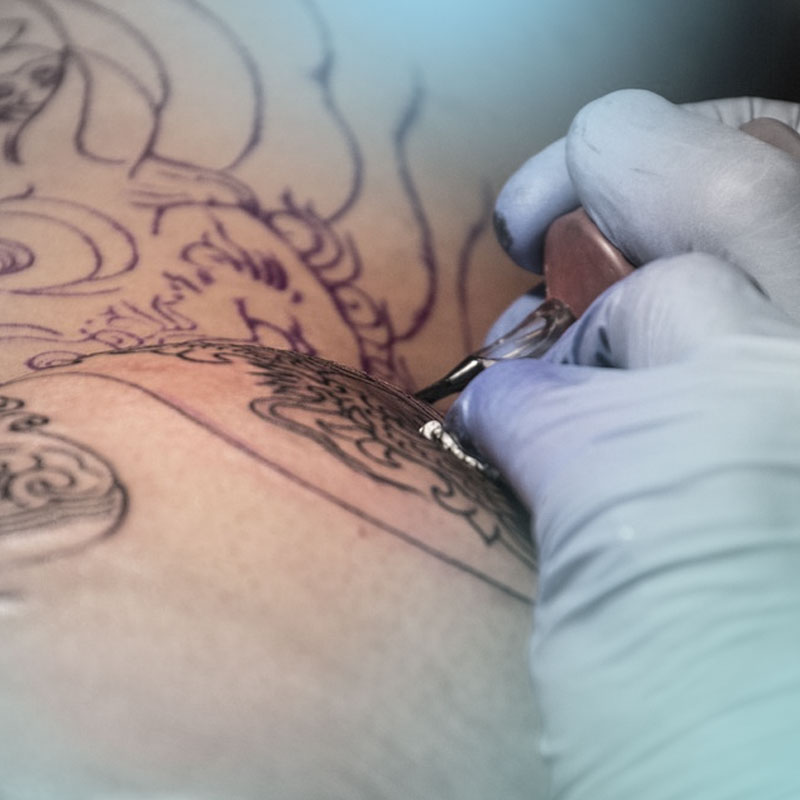 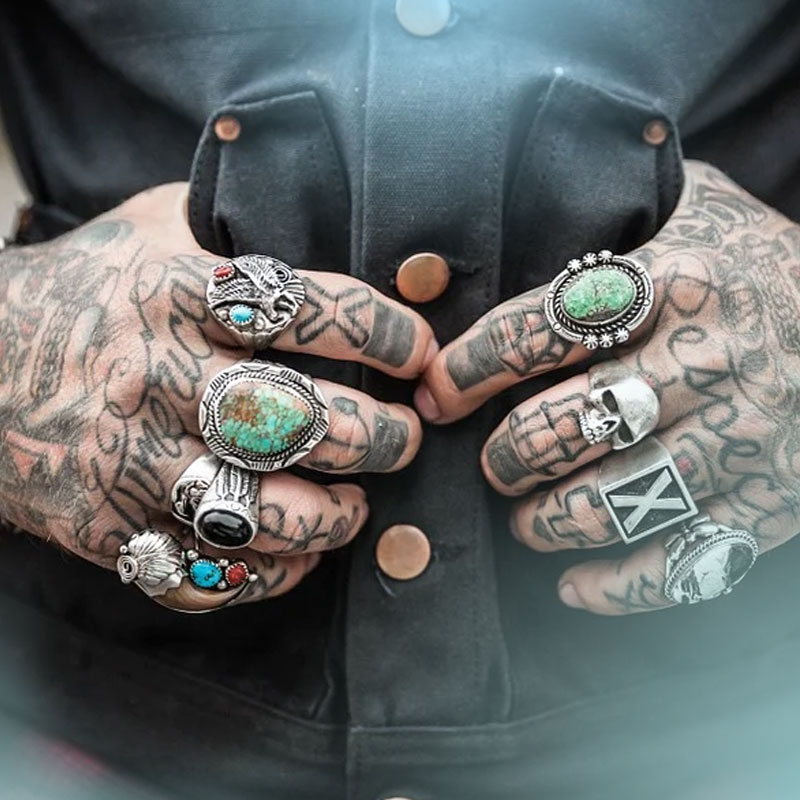 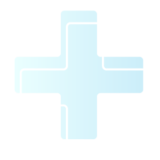 We are here for you:

ink free is expanding – we are opening new institutes all over germany:
New Openings in Stuttgart & Ludwigshafen

In recent years, the tattoo trend has increased. More and more people want an image on the skin, which expresses their personality. Previously, tattoos were attributed to fringe groups and were considered unsightly, but in today’s modern society tattoos are accepted and have become public. In the U.S., a man even had his eyeballs tattooed to have something completely outlandish. There are no limits to the trend. The tattoo motifs have to become more and more extraordinary and elaborate, which, however, brings many tattoo artists to their limits. Unfortunately, this leads to the fact that not every fancy motif really succeeds in the end. 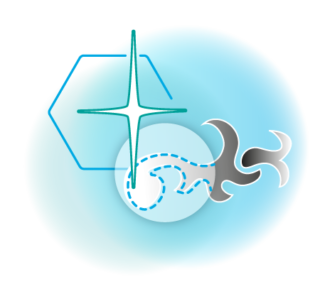 Apart from this there are many other reasons why people want to remove their tattoo. And with this decision there comes diverse methods how to remove it. The most common method is certainly the laser tattoo- removal. Learn more about this method. 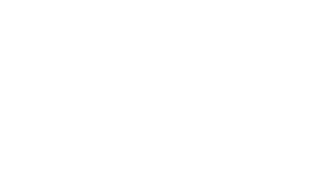 is your reliable partner for tattoo removal and permanent makeup removal. No disturbing tattoos anymore.

✔ Medical Treatment       ✔ Many years of experience 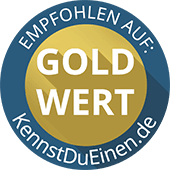